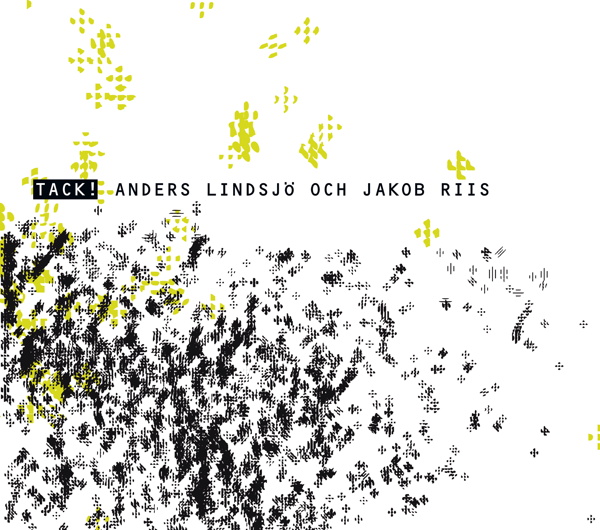 Released in june 2015 on the italian label Setola di Maiale

"When I threw an eye on the ticket that the performers had sent me, I noted that the travel time was calculated to be 42 minutes. Neither the itinerary or the destination was given away. Since I obviously was dreaming, this played a minor role. Just as I was about to leave, I happened to pull the ticket over my head and realized that it made an excellent blindfold! I did not have to see all those poor people who were going to be thanked in the most horrible ways.

Man's inner space and landscape is governed by its own laws. They are, if possible, even more difficult to interpret than the prevailing code of law that we usually have to lean on. The rules for visitation in creation myths are in many ways different from those prevailing in public transportation. This was just one example.

When I pulled off my blindfold, I found myself in a place where my friends were no longer visible. One eye rolled away across the floor; probably the same that glanced at the ticket? We were in such a place where the presence of the others seems unfathomable. It was then I tried to explain the dream for the dream itself. I remembered the window clearly with my fingertips. Someone had breathed against the glass, and I perceived a handprint. I must have happened to mention that I had a feeling that Keiji Haino for a few seconds stood and looked in through the window, because the dream replied according to its own logic that the fingerprints had the same pattern as the leaf of the maple named after the full moon. Thus he had been there.

But times change. Dreamtime is difficult to calculate. Centuries dissipates and leaves room for a millennium in which the artists are becoming the Aborigines who orient themselves along the dream tracks and song lines in the outskirts of the dry deserts of Shopping malls" Life has become a part of the automatic machinery that has become a part of life for everyones best. Finally, there is not much more remaining than the automatics despair, in an almost human way formed into a deep thank you."

- Henrik Jöhnemark, Malmö, may 7th, 2015
* Editors note: translated to english the titel of this recording is,
”Thanks” and the track titles are variations of grateful units.

Jakob Riis and Anders Lindsjö have been collaborating since 2007. That same year they released their debut CD ”WRRP”. Recently they have also been the target of written contemporary music. Composer Ola Paulson wrote his piece ”In memory of Leonardo Pisano” especially for this duo. One of the reasons for engaging Riis and Lindsjö, Paulson says; ”- These are two of the most stubborn musicians I know, and I could not resist the challenge of trying to tame them with fairly strict methods”

Maybe thats what their music is about? A constant taming, domesticating, shaping and reshaping. Grinding their stubborness against each other in efford to make sense, at the same time creating turbulence and disturbance. This is improvised music all in!

Thanks to DJBFA and Per Engström

Digital-acoustic free improvised duo with members Jakob Riis and Anders Lindsjö, in the the polarized setting of laptop and acoustic guitar, are improvisers creating music in a centrifugalized way, characterized by its instant variations. The music takes routes through screeching landscapes, noisebased environments, hollow spaces and humorous platforms.

Their first album WRRP [wôrp] was released in januar 2008 at the Malmö based label Treffpunkt.

Recorded at The House on the Hill
Mix and mastering: Lindsjö, Riis
Cover: Andreas Nordström

The record is for sale at:
- Galleri Ping-Pong, Stora Nygatan 4, Malmö, Sweden.
- Discogs